More than twenty years ago, I did not manage to find and lead a lifestyle “in flow, in balance, harmonious, happy and always healthy”, in my world with the job of my dreams, as a young person who was hungry for life, who loved her lifestyle and wanted to experience, discover and try so many things.

I had a longing for something that I did not know at that time.

In Ayurveda, Yoga, Traditional Chinese Medicine (TCM) and other comprehensive methods, which show me again and again that life is simple and that I don’t have to be socially excluded to live my modern life in harmony with nature, between job, family, friends, dreams, much hunger for life… missions and visions. 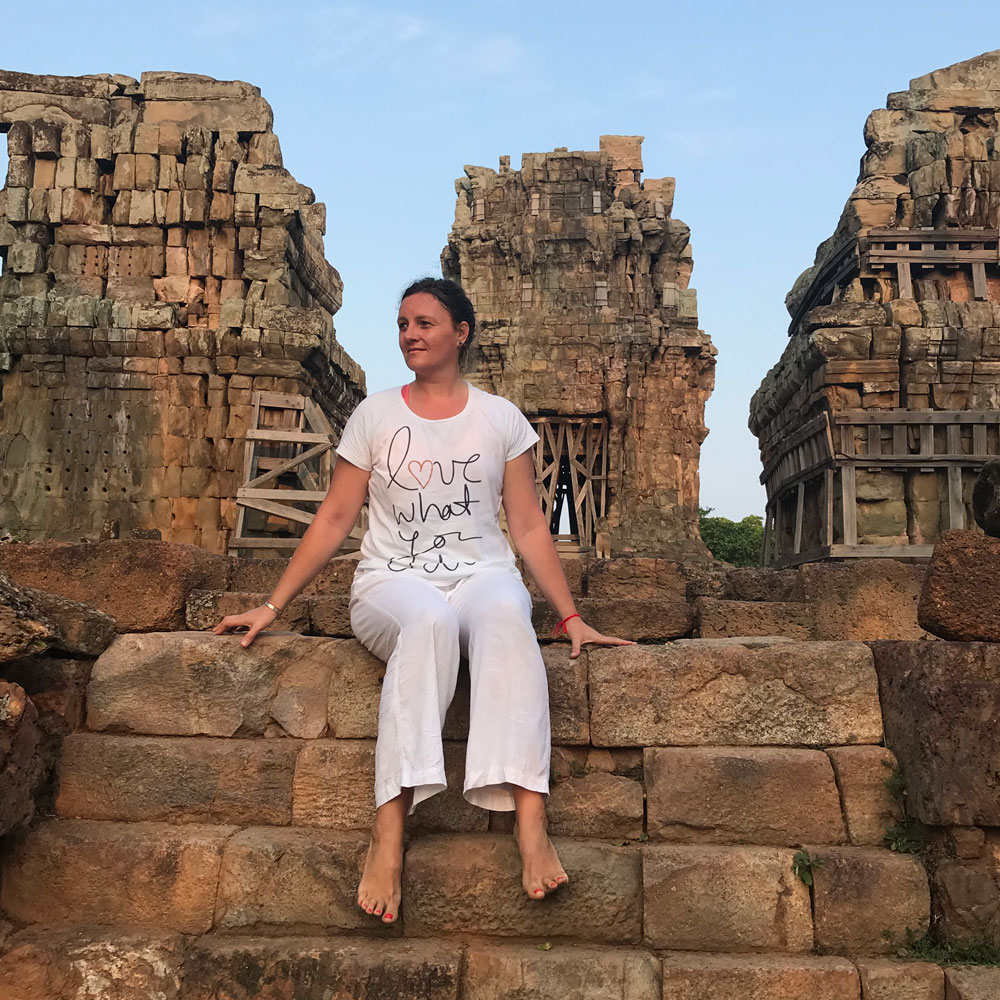 “1998 to 2013 a fabulous, educationally rich and varied time in Hannover, Braunschweig and Switzerland”.

“New home, new visions: Welcome to China! The cosmopolitan, the vibrant life and the intensive path to health and happiness in Chongqing and Shanghai.”

“Back to Germany! New home, same visions, the vibrant life and the exciting path to even more health and happiness in Frankfurt and the Rhine-Main area.”